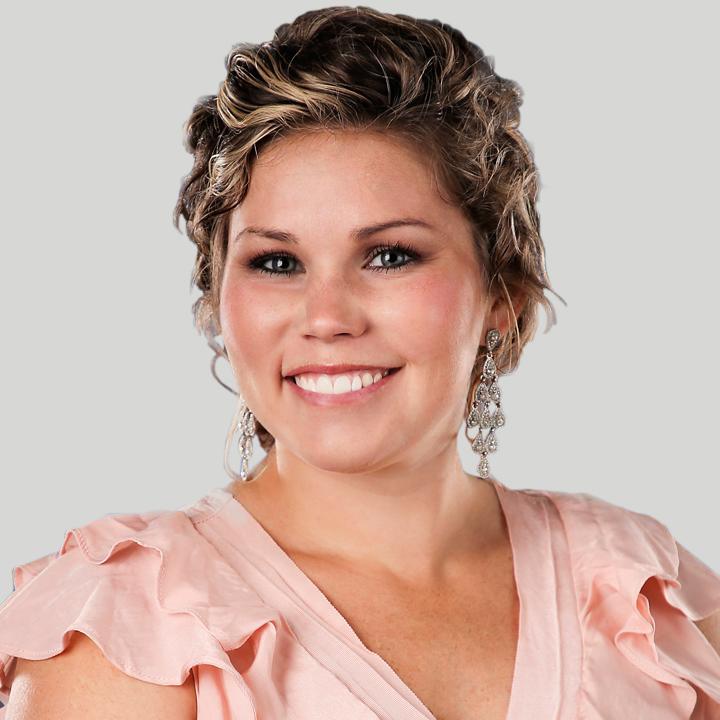 At this time, we are unable to accept online payments.
Please mail in your payment or call our billing dept at 1-719-266-0411 to process your payment.
Thank you for your understanding.